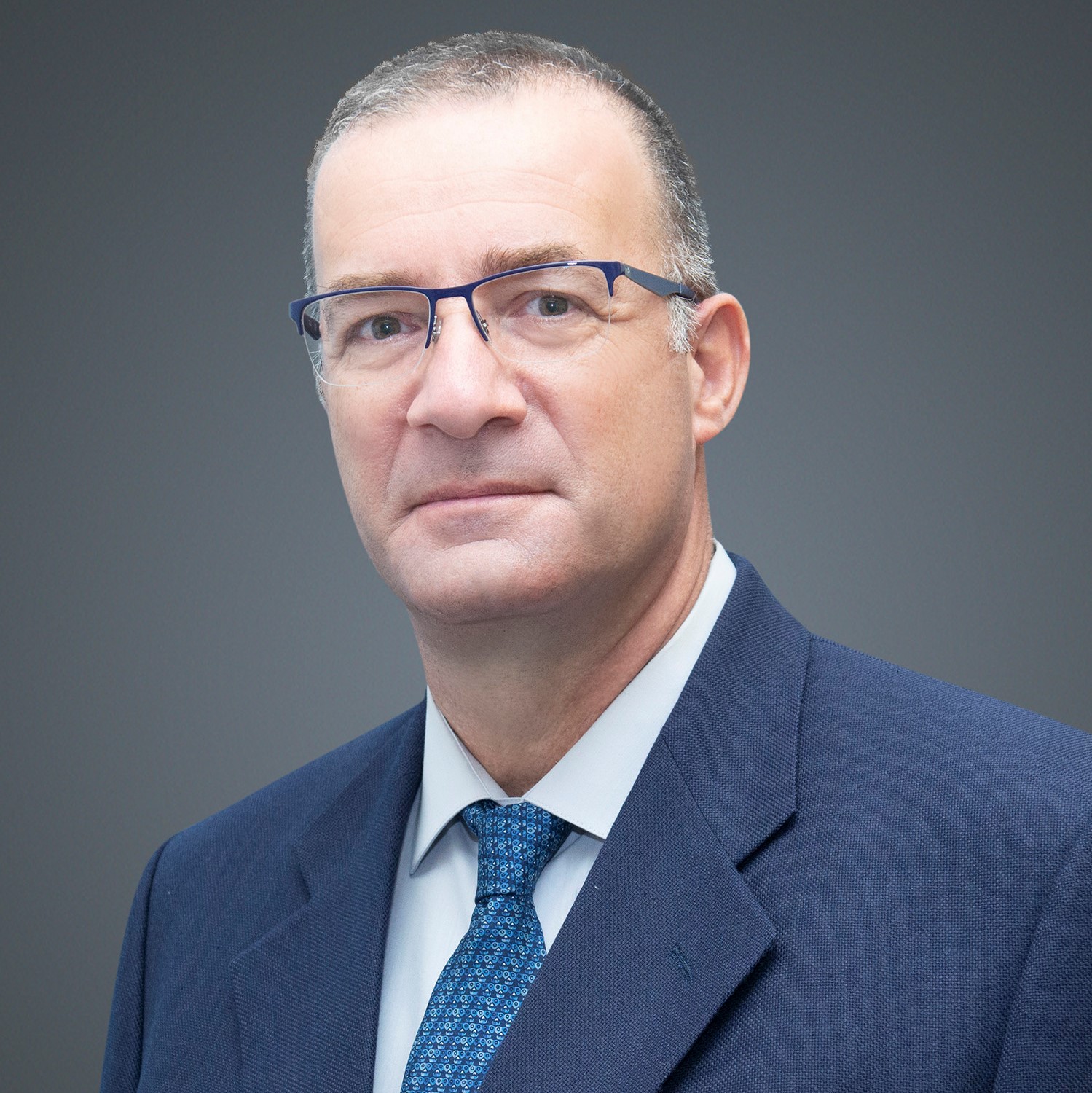 Kadir Has University Faculty of Communication hosts Prof. Noam Shoval from The Hebrew University of Jerusalem with his speech “Mobile Eye-Tracking and Physiological Sensing: Towards Objective Understanding of the Consumer” on October 7 at 15.00 in Galata Hall.

Abstract: Consumption in cities for tourism, shopping and culture in cities has accelerated during the past decades. The ability for some to “work from everywhere” may for example further increase tourism flows in the post-COVID reality. Understanding the function of consumption in cities is critical due to its immense positive and negative social, cultural and economic impacts. The biggest challenge for understanding the consumer and their activities and experiences is the availability of objective high-resolution data. Relatively recent technological advancements, most notably the proliferation of tracking technologies (GPS), real-time surveying techniques using smartphones, and ambulatory sensing, have allowed researchers to advance the empirical investigation of the interaction between space and emotion.

Consumer tracking 1.0: The introduction about 15 years ago of tracking technologies such as GPS to understand the time space activities of consumers was groundbreaking. The ability to collect high resolution data in time and space and led to the implementation of this groundbreaking methodology in geography, medical and urban research.

Consumer tracking 3.0: We are on the verge of a third breakthrough. The ongoing miniaturization of advanced technological tools is allowing for novel approaches for studying human activity in time ans space. Until recently, gauging what consumers looked at and found interesting in the urban environment has been done in a subjective manner through surveys, interviews, and self-reports. Today, we can use mobile, medical grade physiological sensors in the field, to objectively discern what arouses consumers’ interests by measuring GSR, PPG, and eye movements in real time and in situ while moving in time and space.

We now have a tool to make experiments, to identify dynamic responses to different contextual situations such as amount of crowding at the site, light intensity, atmospheric ambience, etc. This might be a new dynamic approach to study how consumers interact with locals, the built environment or open spaces, indoor attractions like museums, themed attractions and other man-made entertainment and commercial venues.

About the Speaker: Professor Noam Shoval is an expert in urban geography and planning, urban tourism and the development and implementation of advanced tracking technologies useful in urban studies, tourism and medicine.

Internationally, he is a sought-after consultant and collaborator on research projects in the areas of tourist time-space activities, urban tourism planning, and aging and cognitive decline of patients. Professor Shoval’s impact has been global, including policy and planning in Spain, Hong Kong, Israel, Germany, Denmark, Italy, and China.

Professor Shoval, served as the chair of the department of Geography (2009-2013), Director of the European Forum (2015-2018), The Provost of the Rothberg International School (2017-2022) and the President of the Israeli Geographical Association (2015-2017). In 2017 he was elected a fellow of the International Academy for the Study of Tourism.

Kadir Has University's website uses cookies to provide an adequate user experience (Cookie Policy). You can view the Informative Text on the PPD Law (KVKK) within the scope of the law on protecting personal data here.
No, ThanksAccept
Manage consent